This book tells a true but unusual story.

It’s about a man who got caught up in the First World War, but it isn’t just a soldier’s tale. It’s also about the man’s family and home and about what happened to him when he left them behind. And it’s about the things the war made even great men do.

Joseph didn’t want to go to war and he fought only because a military tribunal forced him to.  That tribunal sat in London, many miles from Joseph’s home, and its decision was so outrageous that his own local tribunal went on strike.

The book is partly about that strike and what caused it, and it draws on fascinating legal records and vibrant newspaper reports of the time.  It also raises an interesting question – if you put a man in harm’s way then realise you made a mistake, shouldn’t you at least try to make amends?

Joseph, 1917 is also about what happened to a man and a community in a terrible time.  It looks at those who sat in judgement of Joseph and it talks about the Marquess of Salisbury, about Lord Derby and his ill-fated recruitment campaign and about a brutal army camp in northern France. But there’s just as much about the old mill that was tricked out for the Old Queen’s Jubilee, the government inspector with a strange taste in food, the golfer who had shared a stage with Lillie Langtry and now had an awful lot to say and the little lass who lies in a coffin of glass.

And the story ends with a sad and maddening twist.

“Enjoyed it. Will purchase copies for family and friends.”

“The background information is fascinating and David Hewitt applies breadth and depth of research to his themes … The author paints a detailed picture of a particular aspect of life during the Great War. I learned something new.”

“I recommend this book to anyone with an interest in social history or the Great War or the way the judicial system deals with ordinary people at critical times in their lives.”

“A good read with a breezy style that made the intricate details easy to assimilate.”

“If you enjoy an experience that winds its way through some amazing thumbnails, looking over the shoulder of an author who obviously loves dabbling in the darker corners of archives, this is definitely a boot-filling experience.”

“The contextual material in the book has been very carefully researched, with extensive use of fascinating tribunal minutes.”

“The book has been written beautifully.”

“Hewitt’s is a colourful characterisation.”

“… by intertwining Joseph’s story with those of the men who had an influence on his life the author has shaped the background to the story of many a similar working class man during WW1. The author’s closing comments on parallels to modern tribunals are thought provoking.”

“The duty of care expected of Joseph’s peers is questioned extensively and correctly by the author. The extent of his research is evident and admirable … Joseph deserved this book to be written.”

“Anyone who wants to learn about the real history of the Great War should buy this book.”

David Hewitt is a lawyer and writer. He was born and brought up in the place in which the book is set and he is interested in the law and what it does to people. He is also interested in lost stories, especially those that shed fresh light on great events, and he enjoys bringing those stories back into the light. 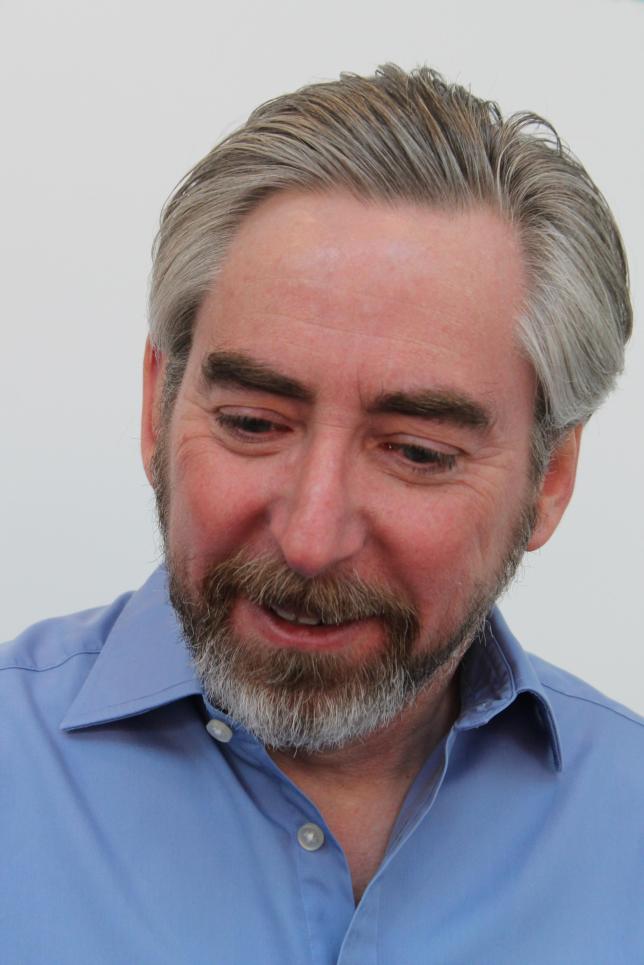 who is talking about the book?